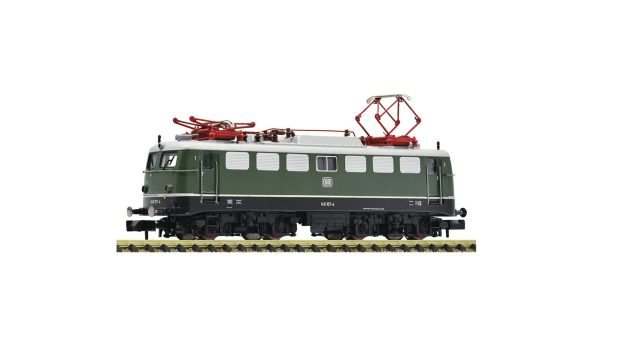 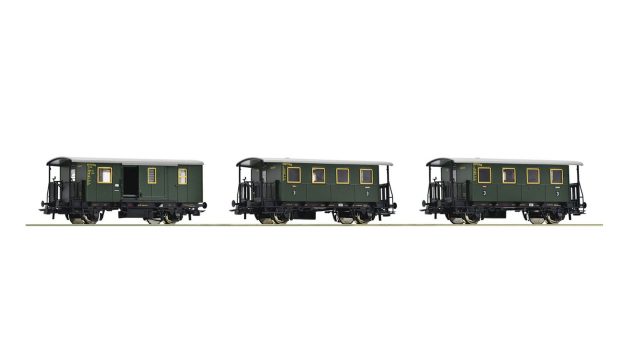 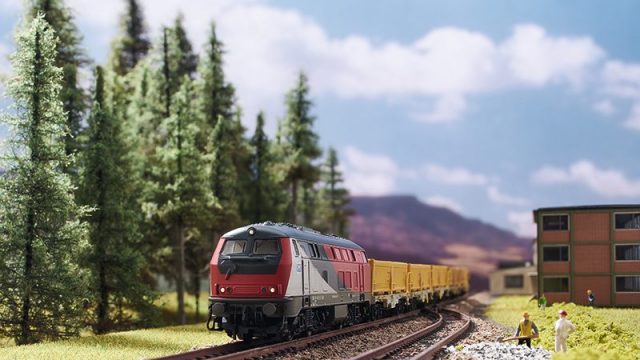 The BZA Munich, Kraus-Maffei and SSW developed the BR E 40 for the transport of heavy freight trains on main lines in the lowlands, which largely corresponds to the E 10.1 in terms of technical structure. Only the gear ratio was changed and the standard installation of an electric brake was dispensed with. Over 800 of the 110 km/h machines were put into service from 1957. Their power is 3,260 kW. In 1968 it was redesignated as the BR 140. For a long time, it bore the brunt of freight train traffic on electrified routes, but was also used in front of passenger trains. At the end of 2016, it was decommissioned after almost 60 years of service on the DB.