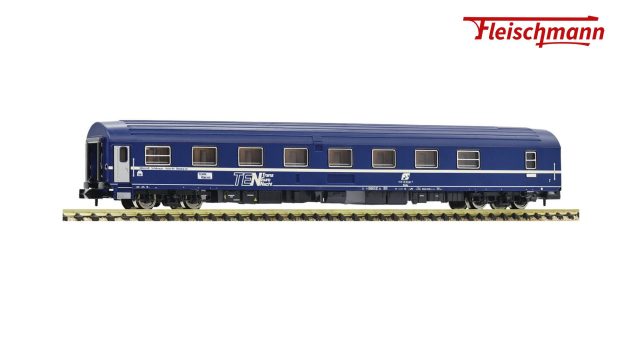 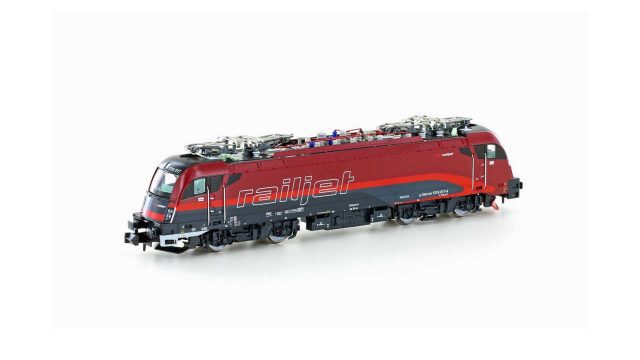 Electric locomotive 194 178 of the Deutsche Bundesbahn.

■ With freestanding handrails applied on the short hoods

The Deutsche Bundesbahn had 124 locomotives of the series E94 (later series 194) in their vehicle fleet. Like other designs from the past, the E94 had a characteristic shape with two stems and therefore soon was given the nickname “German Crocodile”. Technically, the developers and designers relied on an axle-hung drive which was perfect for the transport of heavy goods trains for which the “crocodiles” were precisely built. The locomotive 194 178 was the only locomotive from the German vehicle fleet which was painted in ocean blue/beige livery in 1974. Because of the unique colour combination the photographers affectionately called the locomotive “Blue Mauritius”.