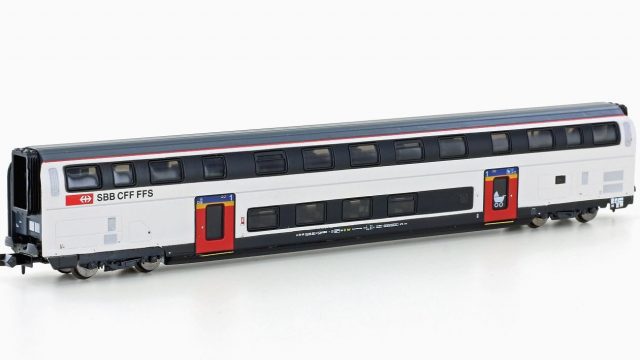 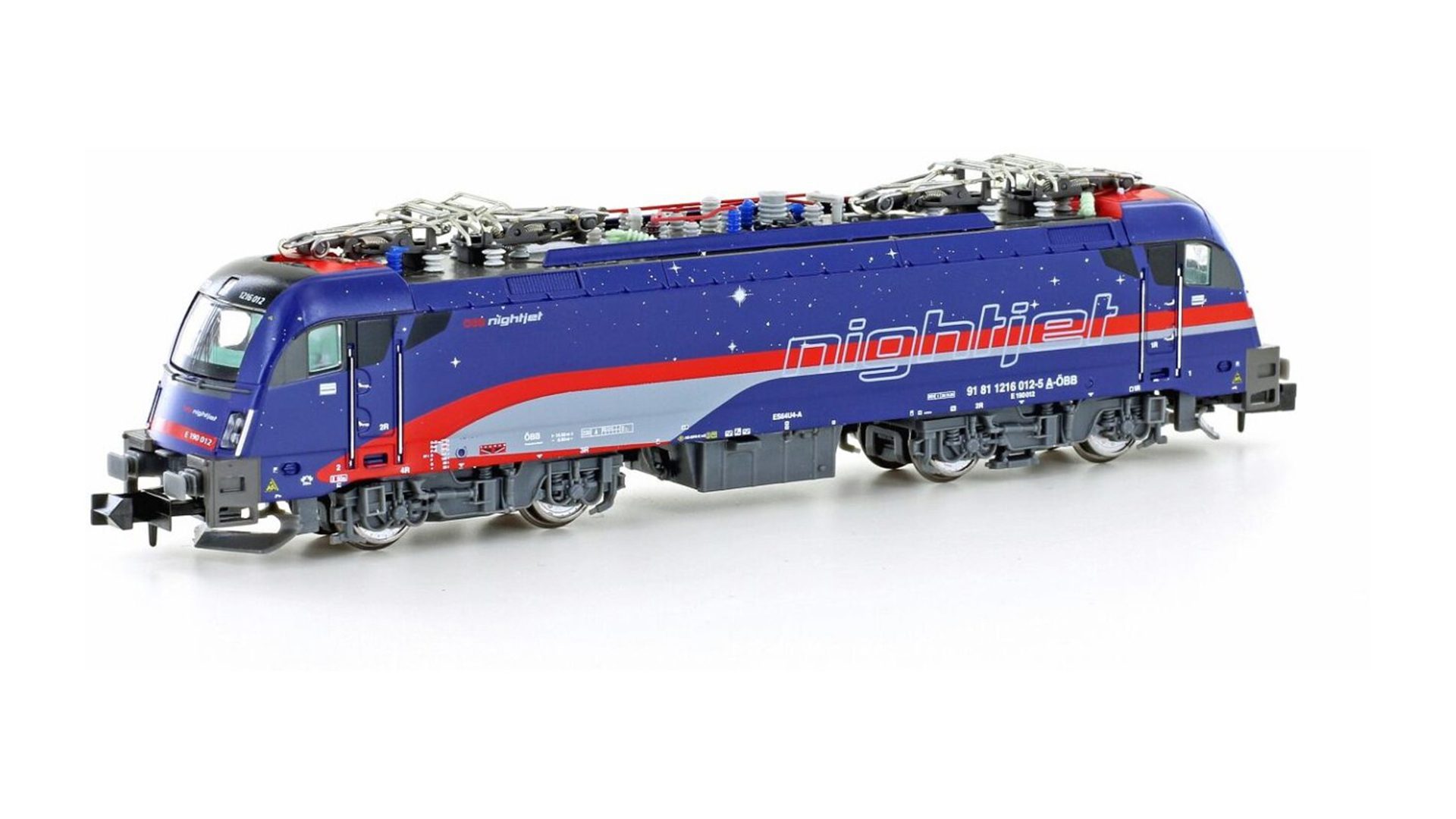 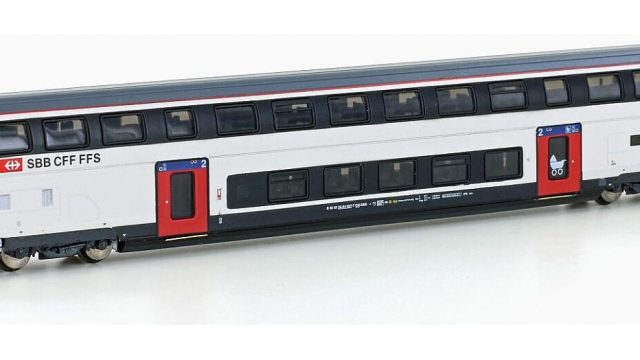 In Switzerland, the SBB double-decker express train wagons, which were procured from 1997, are called IC2000. These passenger cars, which are approved for 200 kilometers per hour, were originally purchased in five types (Bt, B, BR, A, AD), which can be slightly different among themselves. In addition, various changes have been made since delivery, so that later seven and now six different types are available. They differ from the other European double-decker carriages primarily by the transition located on the upper deck. After the extensive modernization of the cars, which cost CHF 300 million between 2019 and 2024, these are subsequently called IC2020.