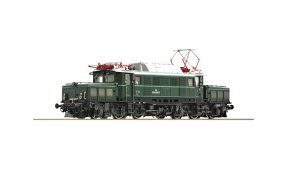 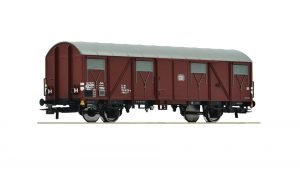 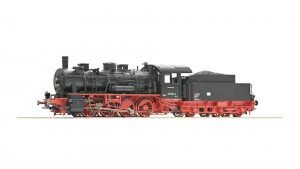 At the end of the war, 44 class E 94 locomotives of the DRG were counted in Austria. In 1952, the ÖBB ordered three more locomotives. The series designation was changed from E 94 to series 1020 in 1954. The class 1020 locomotive was used for more than five decades in goods train and ramp services in almost all Austria.

The livery of class 1020 changed over the years from fir green to blood orange and traffic red. Not all machines were painted in these colours. After the last three fir-green reproduction machines left the vehicle fleet in 1985, there were no green 1020s left for operation. Only in 1990, 1020 042 was painted in fir green and was from then on also available for nostalgic purposes (e.g., like a locomotive to haul the Nostalgie-Orient-Express).

About a year later, 1020 047 was also painted fir green. Two additional green decorative lines were applied to the locomotive body and one delicate line to each of the stems. Compared to 1020 042, 1020 027 was still covered with ÖBB logos, which were later removed again.